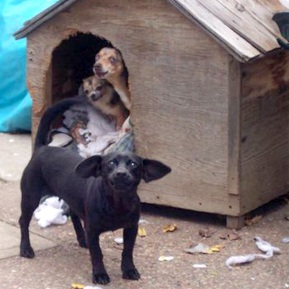 Many of the animals that we see are victims of cruelty and neglect. Crimes against animals are illegal, and our Animal Control Officers work with local police, city attorneys, and district attorneys to ensure perpetrators are prosecuted. If you suspect someone of being cruel to an animal, please call us at (408) 764-0344.

Anyone can report abuse (or even suspected abuse) to SVACA 24-hours-a-day. You don't need to leave your name, just tell us where the animal is and what the problem is. We will send someone to investigate. By law, animal owners in the State of California need to provide their animals with proper food, fresh water, shelter from the elements, adequate and clean space, and veterinary care when needed. If you know of an animal who is being denied these, please call us. We also encourage callers to compete an Animal Complaint Form so we can thoroughly investigate your complaint.

SVACA's Humane Law Enforcement program responds to over 600 complaints of animal cruelty and neglect every year. Calls range from investigating cases of animals beaten to death to educating owners on ways to provide basic care for their animals. Some examples of our cases follow. 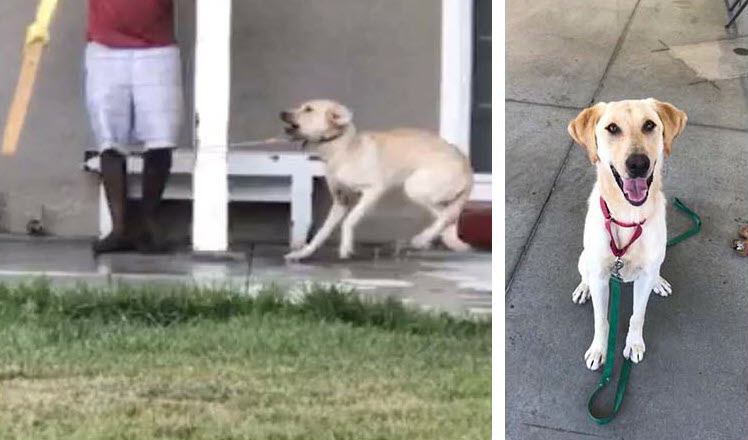 SVACA was contacted by a reporting party regarding a man physically abusing his yellow lab. The dog was routinely tied up in the yard on a short tether approximately 12 inches in length and when the dog barked, the owner would come out and hit him with a large piece of wood.

Animal Control Officer Morris investigated and found that “Cody” was indeed being abused and took custody of him. The owner was prosecuted and sentenced to serve 40 days in jail, was assessed fines of $410.00 and ordered to pay restitution in the amount of $165.00. He was also given an additional two years of court probation.

“Cody” was transferred to a placement partner and subsequently accepted into a national disaster response program where he was trained to work with first responders. We know for certain “Cody” got his true second chance! 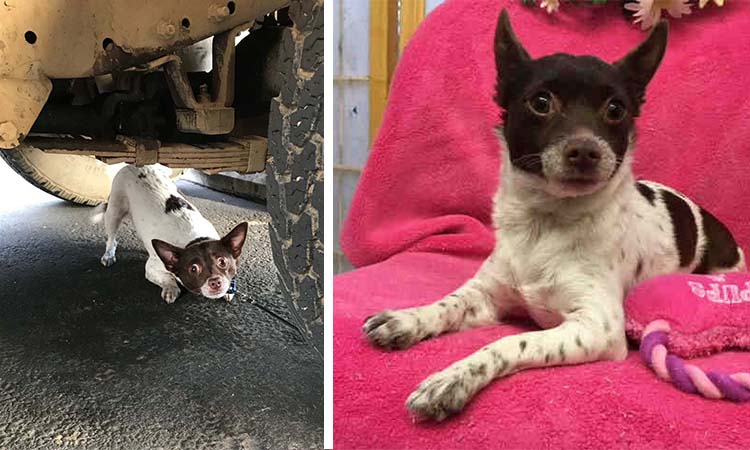 Animal Control Officer Tucker responded in Mountain View to investigate a complaint about a small dog that was tethered to a vehicle in the parking lot of a condominium complex.  The dog was entangled which was restricting her movement to a point where it was endangering her safety. Officer Tucker confiscated the young Chihuahua in order to protect her health and safety.

Multiple attempts to contact the dog owner went unanswered and the owner was served a citation for abandonment and assessed fines by the court. He neglected to appear in court and a warrant was issued for his arrest.

The dog, now named “Gemma”, was made available at our Animal Care Center for adoption and quickly found a forever family.  She’s now living the good life with her human and dog companions. 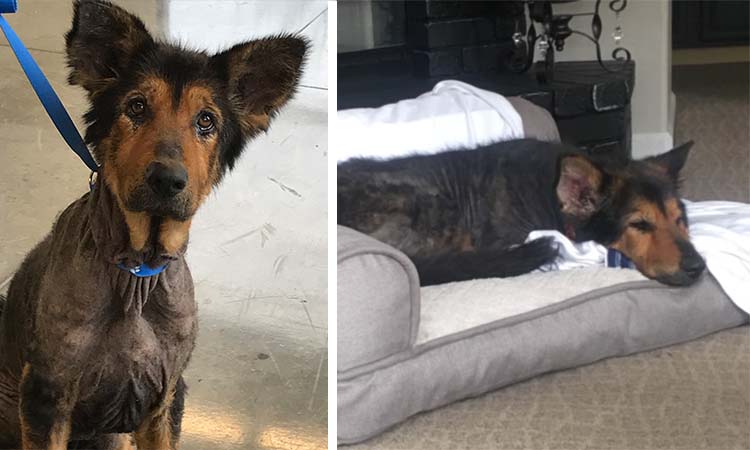 “Abby” was rescued from the streets of Campbell by Officer Morris. She was emaciated with hips and ribs protruding, and had significant hair loss as well as skin lesions all over her body. A treatment protocol was started immediately; she gradually began to gain weight and through regular bathing her skin began to improve.

The owner was identified and issued a citation for violating California Penal Code 597, “Crimes Against Animals.” The case is pending.

“Abby” is now with a placement partner awaiting her forever family.

How You Can Help

In 2001, two 17-year-old Campbell boys were arrested for setting three cats on fire. Two of the cats died; a third cat, Chubz, survived but was euthanized due to the extent of his injuries.

In response to the acts of cruelty inflicted on the cats, the SVACA Board of Directors established the "Silicon Valley Animal Control Authority/Chubz Animal Care Fund”. The fund is used to financially assist in the veterinary care of animals that are victims of cruelty. Click here to find out how you can donate to the fund.

Free viewers are required for some of the attached documents.
They can be downloaded by clicking on the icons below.